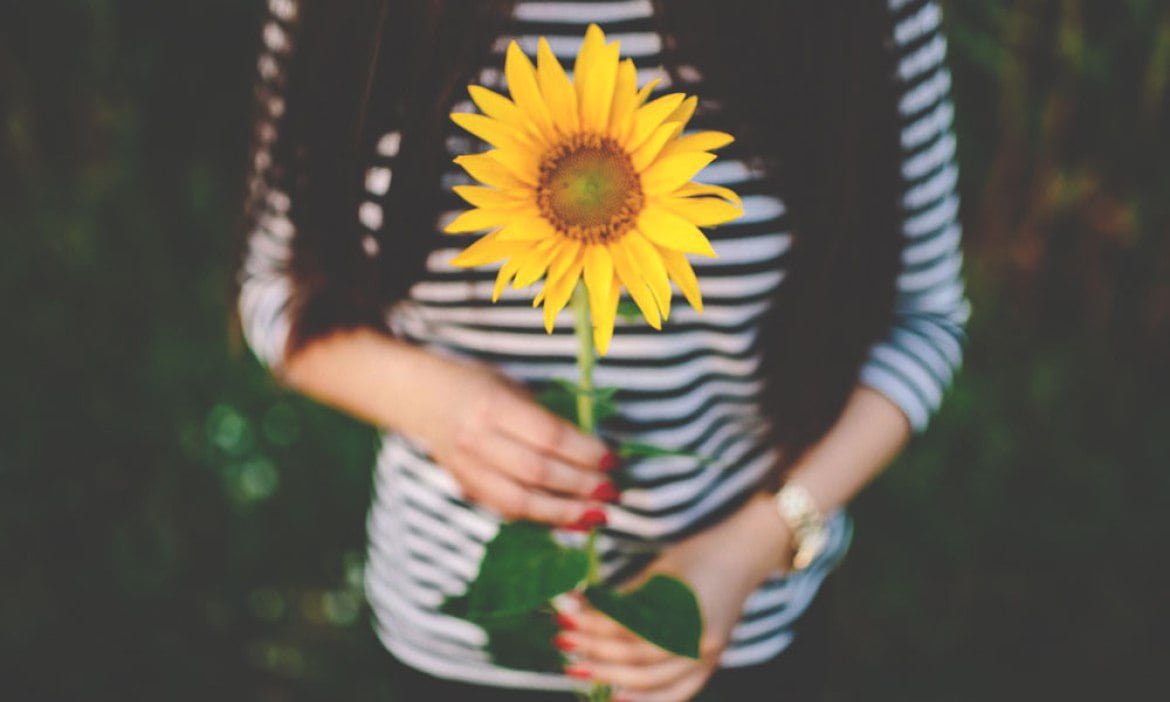 Though you may have a good sense over-all which foods work well for you and your body on a daily basis, it seems inevitable that even the most sensitivity-aware of us will come down with the occasional stomach upset. And especially during the eventful summer months, experiencing discomfort in this way can really put a damper on our plans.

Not feeling in glowing health, but uncertain if it’s indigestion that’s bothering you? Common symptoms of an upset stomach and indigestion include (But unfortunately are not limited to):

With a view to minimizing the unfortunate outcome of a stomach ache (be it food or situation related), in this blog we’ll cover some of my favourite natural tummy taming tactics.

Of note, the benefits of keeping it natural in this department (and avoiding over-the-counter medications) are many. Food has been used as medicine for thousands of years, and today more and more people are taking an interest in caring for their bodies in a more natural, intuitive way – we are in huge support of this. Of course, this post is no way intended to replace medical advice from a physician, but if you’re looking to improve your knowledge on how you can use the foods you may already have in your kitchen to ease discomfort, this read is for you. 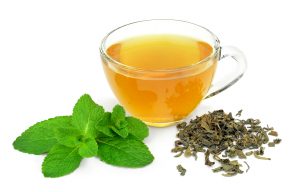 Both peppermint and spearmint has been used as a holistic stomach ache remedy for centuries for good reason. Mint contains menthol which acts as a natural analgesic, meaning it has the ability to relieve pain naturally. Peppermint and spearmint teas can be especially calming when experiencing a stomach ache, as this form of the herb works particularly well to soothe discomfort caused by indigestion and gas. You can purchase mint teas from your favourite store, or use fresh mint leaves to steep your own tea – as both raw and cooked mint leaves are safe for consumption.

Many people also find mint essential oils to be helpful in the pursuit of easing stomach upset. Research has shown that peppermint oil may have the ability to improve abdominal pain for those with irritable bowel syndrome (commonly referred to as IBS), and is often effective in relieving nausea commonly experienced in early pregnancy. Though generally safe to use topically, to do your due diligence, it is always best to check with a qualified practitioner before beginning the use of a new essential oil, especially if you are pregnant.

Sucking on mint candies may also help reduce the pain and discomfort of heartburn, and is an appealing method of adding mint to our diet for many. 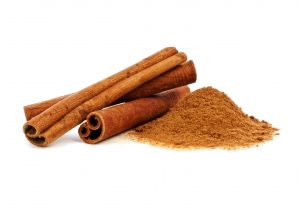 Both commonly used forms  of cinnamon (sticks and powder) can be an effective remedy for upset stomach, and most notably the symptoms of gas, bloating, and associated cramping.

Cinnamon contains several antioxidants that may help ease digestion and reduce the risk of irritation and damage in the digestive tract including eugenol, cinnamaldehyde, linalool, and camphor. These substances may also help to neutralize stomach acidity to reduce heartburn and indigestion.

People with an upset stomach could try adding 1 tsp of good-quality cinnamon powder, or a cinnamon stick, to their meals (just ensure the stick is removed before eating). Alternatively, they could try mixing the cinnamon with boiling water to make a tea. Doing this several times daily may help to relieve indigestion. 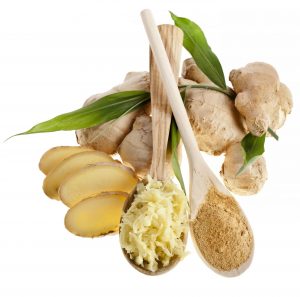 With use for its anti-nausea properties being traced back to ancient times, ginger may be one of the longest used natural stomach ache remedies. Ginger has the ability to help with both an upset stomach & indigestion as well as nausea & vomiting.

Ginger contains chemicals called gingerols and shogaols that can help speed up stomach contractions. This may move foods that are causing indigestion through the stomach more quickly.

But don’t stock up on ginger ale just yet! While some all-natural ginger ales may contain enough ginger to settle an upset stomach, most commercially available  products today will not provide the same relief because they contain little real ginger. Worth noting is that one of the easiest ways to find relief from ginger can be in the form of ginger tea. Ginger tea can be purchased in the form of ginger tea bags, or you can finely grate your own ginger and add to boiling water. People with an upset stomach could also try adding ginger to their food – this flavour pairs well with garlic, onions, and sesame.

Cloves contain substances that may help to reduce gas (and associated pressure and cramping) in the stomach and increase gastric secretions which may support healthy digestion. Cloves may also help to reduce nausea and vomiting in some individuals.

As this spice is notably bitter when used on used on its own or in large amounts, it is recommended that cloves be mixed with one or both of the aforementioned ailment relievers (namely cinnamon and ginger) to reap the digestive benefits they offer.

If your stomach ache is caused by gas discomfort or bloating, fennel may be the right natural relief aid for you. Fennel contains anti-gas properties in the form of a compound known as anethole. Anethole has been explored in lab research for their role in stimulating the stomach to secrete digestive gastric juice and reducing inflammation of the stomach, both of which may bring stomach pain relief.

Never had fennel before? Fennel has a very strong anise, or licorice, flavour to it. It can be eaten in raw form, cooked in a dish, or through dried fennel seeds. Chewing on dry fennel seeds is thought to provide stomachache relief caused by indigestion after a meal. You can also find prepared tea bags that contain fennel which will provide relief to an upset stomach. 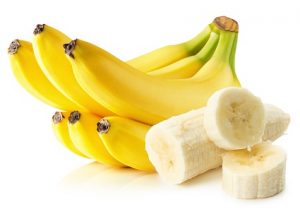 Bananas may be one of the most commonly known foods to ease a stomach ache, but you may not know that the more ripe the banana is, the easier it is for your body to digest – and the easier the banana is to digest, the more soothing it can be on an upset stomach. This delicious fruit is composed of simple carbohydrates which can easily be broken down by the digestive system by most.

Bananas can help to ease cramps, pains, and muscle spasms due to the key vitamins they contain (namely potassium, vitamin B6, and folate). Bananas also have a low fibre content which means they are less binding than other fruit options. Bananas are high in potassium, a vital electrolyte, which is especially beneficial if you have been sick or unable to eat & drink normally for a prolonged period of time.

It is important to keep in mind that foods to help with a stomach ache must be easy to digest – in general this will be bland foods composed of simple carbohydrates, but foods well tolerated will be specific to the individual. Food can often be the best medicine and has been used as such for thousands of years with great success.

But aside from consuming specific foods, these are some lifestyle habits that have commonly been met with stomache ache mitigating results: 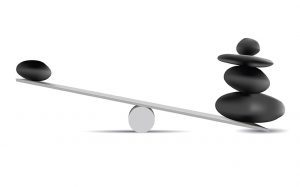 After trying these tips, does your stomach discomfort persist? If so, it may be time to see a doctor, especially if you are experiencing the following (WARNING – many of these circumstances may make squeamish individuals uncomfortable):

May your summer days be filled with healthful food, settled tummies, and smiling faces.